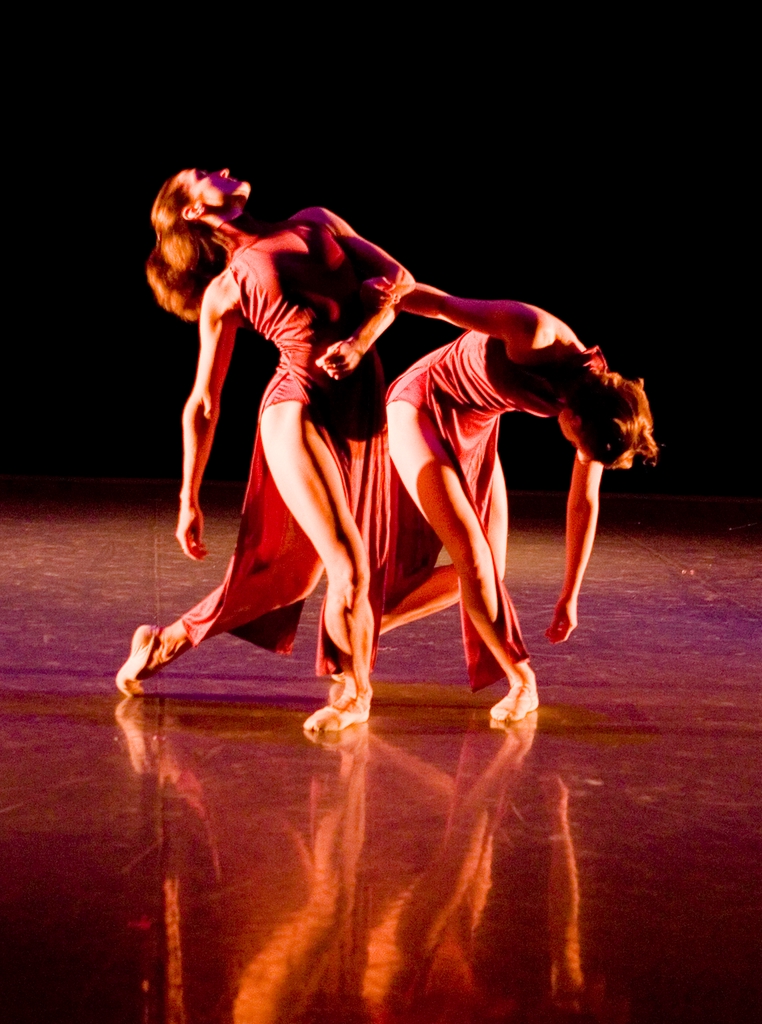 Keith Lockhart and the Boston Pops Celebrate the 100th Anniversary of the Legendary Ballets Russes May 19, with Special Guest Rebecca Rice Dance Company


Keith Lockhart and the Boston Pops join the city-wide Ballets Russes 2009 festival, and mark the exact centennial of Serge Diaghilev’s Ballets Russes with a special concert May 19 featuring some of the groundbreaking music the legendary company made famous. Members of the Rebecca Rice Dance Company and Boston Ballet are the evening’s special guests.

Photos and bios of artists appearing in the 2009 Boston Pops season are available at www.bostonpops.org/presskit.

May 19, BALLET RUSSES
Founded a century ago by Russian impresario and producer Serge Diaghilev, the Ballets Russes was the most influential ballet company of the 20th century, transforming ballet into a vital, modern art form with such groundbreaking classics as The Firebird, Petrushka, and Afternoon of a Faun. For two decades, from 1909 until his death in 1929, Diaghilev nurtured a select group of outstanding choreographers (including Fokine, Nijinsky, and Balanchine) and fostered landmark collaborations with some of the most innovative creators of the day, especially composers. He is credited with launching the international career of Stravinsky by commissioning the 27-year-old composer to score The Firebird, the suite from which opens this special program. The Rebecca Rice Dance Company, along with a guest dancer from Boston Ballet, contributes a series of dances choreographed by Rice to music by composers who worked for Diaghilev or were influenced by the Ballets Russes, including Stravinsky, Prokofiev, Shostakovich, and Khachaturian. Selections include Stravinsky’s “Marche Chinoise,” from Le Chant du Rossignol and the Sabre Dance from Khachaturian’s Gayne. Diaghilev presented not only ballet but also opera productions, which often had choreographic interludes, such as the “Polovetsian Dances” in Borodin’s opera Prince Igor, which the Pops will also perform. The evening’s second half is a Tribute to Oscar and Tony, featuring vocalist Ashley Brown singing “Feed the Birds” from Mary Poppins, as well as other Broadway favorites. The encore selections for the week continue the season theme, “America’s Favorite Pastime,” and will be drawn from the newly released CD, The Red Sox Album, including the orchestra’s new arrangement of the Dropkick Murphys’ “I’m Shipping Up to Boston,” accompanied by a rollicking video tribute created by WCVB Channel 5’s award-winning newsmagazine, “Chronicle.”

the BALLET RUSSES 2009 FESTIVAL
The Ballets Russes 2009 Festival May 16-23, presented by the Ballets Russes Cultural Partnership, honors the artistic innovations and lasting influence of the Ballets Russes on Western culture. The only festival of its kind in the US, it explores all of the art forms influenced by the Ballets Russes, and brings together in Boston participant institutions and individuals from Moscow, St. Petersburg, and the New England area. The program of events includes dance and musical performances, exhibitions, films, an academic conference, and other activities. By crossing aesthetic and national boundaries, the Ballets Russes encouraged international cooperation, and helped cement lasting ties between Russia, Europe and America. In this spirit, the goal of the Ballets Russes Cultural Partnership is to encourage communication and cooperation between Russia and America on the basis of cultural exchange and mutual appreciation for the arts. Following the May festival, the Partnership will establish a permanent cultural link between the US and Russia, continuing to present events in Boston, Moscow and St. Petersburg that will showcase young and mature talents in all the spheres where the Ballets Russes left its mark—theater, ballet, opera, music, visual art, design, and fashion.

MORE ON REBECCA RICE DANCE COMPANY
With a thorough grounding in ballet as well as modern dance, especially Denishawn and Limon/Evans, Rebecca Rice creates dances that blend the elegant, design-oriented musicality of the classical tradition with the innovation and energy of 21st century modernism. Her earliest training was with her grandmother, Marion Rice, who performed with the legendary Ruth St. Denis and Ted Shawn. Her focus gravitated to contemporary modern dance, working with Bill Evans, Utah Repertory Dance Theater, Mark Morris, and Viola Farber. For 17 years, she taught modern dance and choreography at the Boston Ballet School, organizing the company's first choreography workshops and performances. She has created numerous works for Boston Ballet II in addition to her own company, and she has performed her own dance work in France and throughout the United States. Her company’s performances have received “Best of Boston” awards from both the Boston Herald and the Boston Phoenix, and the Boston Globe has called her “a local phenomenon—her work whirls entertainingly back and forth across the border between ballet and modern dance. It both defies gravity and celebrates it.”

The Boston Symphony has a dedicated line for disabled patrons who would like to purchase tickets to BSO, Boston Pops, or Tanglewood concerts, or who need information about disability services at Symphony Hall or Tanglewood.  This line can be reached by dialing 617-638-9431.  For access via TDD/TTY, please call 617-638-9289.  Patrons with disabilities can access Symphony Hall through the Cohen Wing on Huntington Avenue or through the Massachusetts Avenue entrance.

All performances start at 8 p.m. Programs and artists are subject to change.  For current program information, dial 617-CONCERT (266-2378).  For further information, please call the BSO at 617-266-1492 or visit www.bostonpops.org.